Since my exposure to Mazinger Z and Voltes V, this has been the only thing I have in mind every time my parents asked me what I wanted for my birthday.

By the time I reached high school, my parents stopped asking and took it upon themselves to give me more useful stuffs on my birthday.

At that point I already succeeded in making two toy robots out of recycled rubber slippers: a Voltes V replica (lost during elementary), and an original design which I called K-OS (nicely preserved in the province; photos to follow).

My mom wholeheartedly supported this little fascination of mine, and at some point almost push me to stardom. In a loving gesture, she even gave me a toy robot on my 21st birthday. ^^

And thanks to Atom of Real Steel, I'm all inspired and ready to make my third recycled robot. ^^
posted by Leo at 8:11 PM 2 comments

To my children in PW Philippines, I bid you farewell after over four years of wonderful gaming.

Rhapsody, the lightning fists. You were the first to show me the world of Pangu. You get killed a lot in quests and tasted countless defeats in duels. But in the end, your humility through it all earned you the respect and friendship I never thought possible in this game. 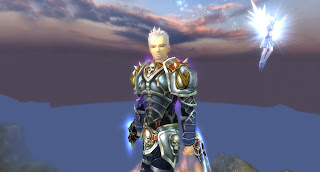 AgentXero, wielder of bows and slingshots. Solo hunting has never been so easy with you at my command. 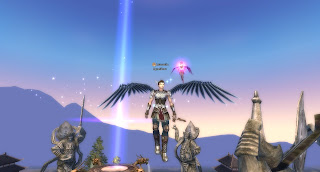 Lordeaon, the anti-Soulless. You did nothing but dazzle me with your raw destructive power. 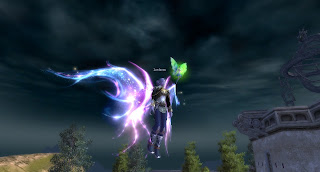 AgentLei, the fast one. You were the hardest to control, but such wonderful never-ending stuns you have at your disposal. 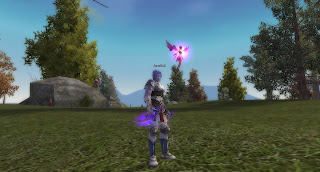 JadeLee and Blaize... you two never learned how to fly, but a lovely hammer-wielding female Wu Xia and a self-sufficient Fa Shih never fell short of showing me how fun this game is. 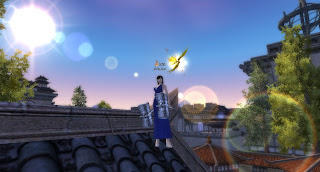 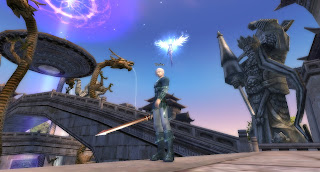 Much has been written about you in this blog. While you were originally created as a healer for Rhapsody's friends, you exceeded all my expectations and ultimately became my final alter-ego in the land of Pangu.

While you may not have reached the highest of levels, nor explored the deepest of dungeons, you've already done so much for the average gamer in me. You gave this game a true breath of life, and some of the cool people of the clan, Sanctius, would remember me because of you. ^^

I'm sorry you never became even half as great as the awesome Yu Lings you've met along the way, like Razhklash, Gem, Jeyn, and Maharet. 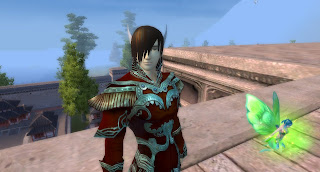 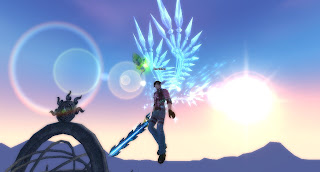 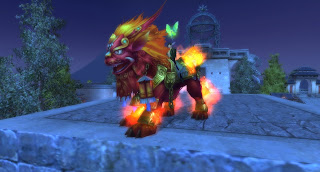 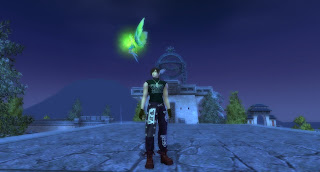 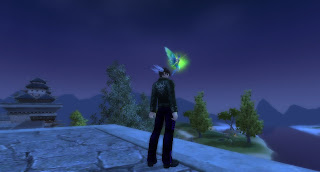 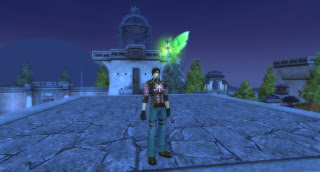 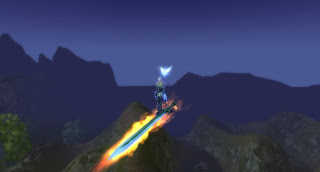 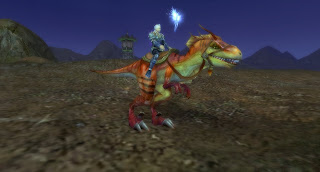 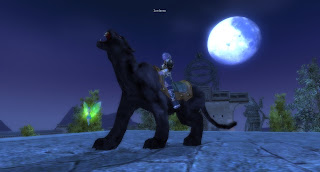 "I have loved you for five thousand years."

With that last line, Frank Herbert left me again -- this time with finality. Cheers to Brian Herbert and co-author Kevin J. Anderson for closing the original Dune series. I can finally move on.

I will forever marvel at the awesomeness of Herbert's works. Without a doubt, he and many others have made my stay in this world so imaginatively wonderful.

And while I have yet to own any of his products, I'm sure Steve Jobs will be the stuff of legends in many years to come.

Such a wonderful time and age we live in. Thanks to visionaries like Jobs, the world is closer to the future as I dream it would be.

I can only imagine how thrilling the times are to our parents' generation -- they who started out with typewriters and telegrams.

***
Speaking of parents, last September my mother celebrated her 65th birthday, and her retirement from the teaching profession after 44 years in service.

She is awesome -- always has been, and always will be.

It was a great weekend, and we are so proud of you, Mamidir!
posted by Leo at 12:35 AM 2 comments